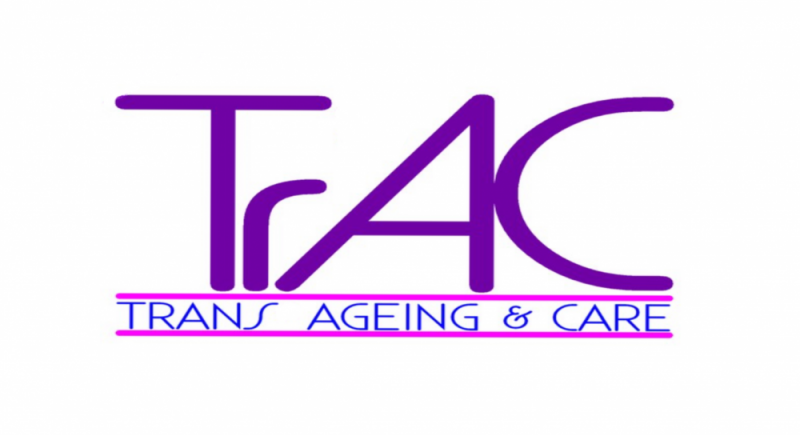 Dr Chris Dobbs is the Research Officer on the project. She holds a PhD in Social Psychology and has worked at the Centre for Innovative Ageing almost continuously since 2008. Working with qualitative and quantitative data, her research interests include: intergroup behaviour, specifically the misuse of power; empowerment and voice; dignity and end-of-life care; sexuality in later life. Dr Paul Willis is the principal investigator and co-manager of the project. Paul is a senior lecturer in adult care social work in the School for Policy Studies at University of Bristol.  Paul is a registered social worker and previously worked as a counsellor and community development worker with members of the LGBTI community in Tasmania, Australia. From 2011 to 2013 he led a project into the provision of inclusive services for older lesbian, gay and bisexual people in residential care environments in Wales (funded by NISCHR, Welsh Government). His research interests include youth sexualities, health and wellbeing; sexuality, care and ageing; and, the needs and interests of LGBT carers. Dr Michele Raithby is co-manager of the project with Paul. Following a degree in Anthropology, Michele worked in a variety of educational and social care settings before qualifying as a social worker. After practicing generically, she specialised in adult care and inspection of long-term care settings before moving into social work education, currently at Swansea University. Her research interests include reflective practice in social work, working with older people, and sexuality and social care. Jenny-Anne Bishop OBE is a married & retired Trans* woman, and has been part of the Trans* community for over 40 years.  Voluntary work for the Trans* and LGBT communities fills her time. Serving as a member of the Parliamentary Forum on Gender Identity & the Welsh Government Strategic Equality Panel, her core interests are inclusion and recognition of full rights for all gender diverse people, reporting and reducing transphobic and homophobic hate crime, improving the NHS health care pathway for Trans* people, and the inclusion of Christian Trans* people in the life of UK Churches. Dr Penny Miles is co-applicant on the project. Penny currently works at the University of Bath as a Teaching Fellow in Latin American Politics and Society. As part of her research in Latin America, Penny has done considerable research with members of the Chilean trans community, with groups representing trans men and women. Penny has published on transgender rights and human rights in Chile, and on the transgender movement in Chile. In 2011, her focus shifted to the situation in Wales, exploring the intersections between age and gender and sexual identities in relation to social care provision. Prior to joining Bath, Penny worked at the Universities of Bristol and Swansea on international and comparative research projects, having completed her PhD at Cardiff University.